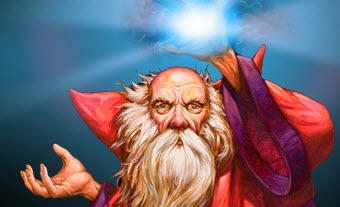 
So, anyone else going to Gary Con?
Posted by Tom Doolan at 3:30 PM