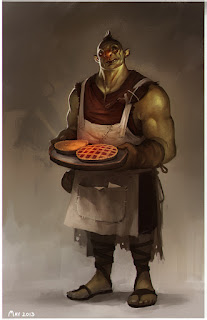 Bonus points to anyone who knows the reference in this post's title.
Posted by Tom Doolan at 1:47 PM